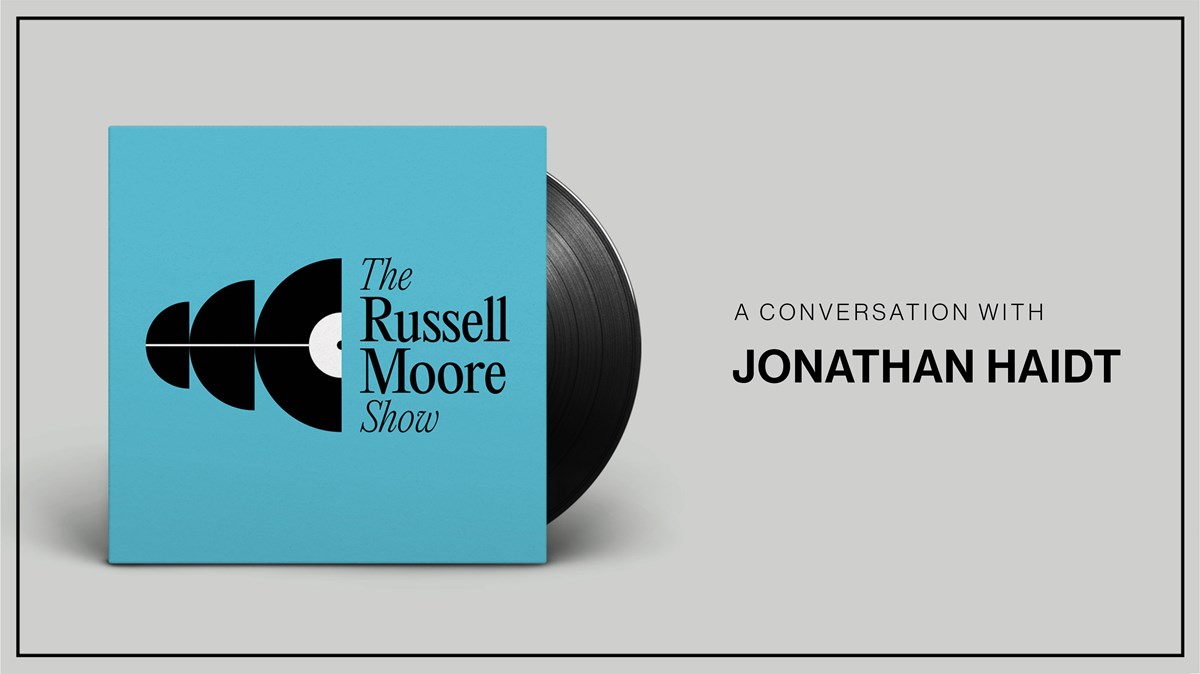 What the heck has been occurring given that 2014?

That’s the dilemma that today’s guest—NYU professor, psychologist, and writer Jonathan Haidt—has been making an attempt to solution ever due to the fact NYU college students started out to say that particular speakers shouldn’t be authorized on campus. Then arrived the arrival of protected spaces, discussions of microaggressions, and bring about warnings. What in the planet was likely on?

On this episode of The Russell Moore Exhibit, Haidt indicates that these cultural shifts—which have rippled significantly outside of college or university campuses and into the arts, journalism, and even the church—took put at the time they did for a particular reason: People who experienced developed up applying social media ended up entering adulthood.

Tune in for a discussion on how social media shapes us, and in particular how it influences the building minds of little ones and adolescents. It’s terrible news, but Moore and Haidt propose different strategies of pondering, living, and staying to convey goodness back again.